What if the Kingdom of God
was less about pie in the sky by and by
and more about footprints and fingerprints?

What if gathering by the river was less about crossing over
and more about bringing water back to a thirsty land?

What if Jesus’ example on Earth was meant to teach us about
making a difference rather than making an exit?

What if living in the Kingdom of Heaven
was less about changing post codes
and more about posting code changes?

What if Kingdom building was less about walls while we wait
and more about loosing the white-knuckle grip on our purse strings?

What if the sheep who feed the poor and clothe the naked
— and the goats who don’t —
was less about Kingdom metaphor
And more about the King they’ve met before? 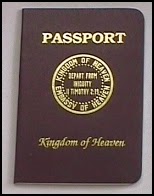 What if “in but not of” was our headlights
rather than our bumper sticker?

What if Citizenship in the Kingdom of God
was less about where we are going
and more about who we are?
at June 27, 2014 No comments: 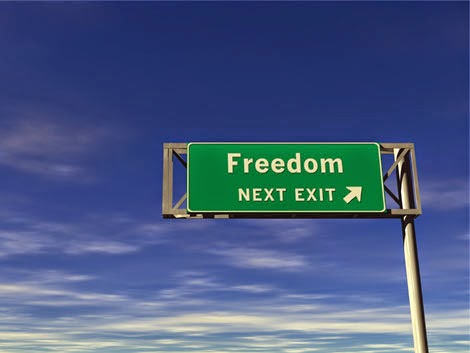 The desert is better than Egypt. You know it is. But the Promised Land – that’s worth living for!
at June 14, 2014 No comments: