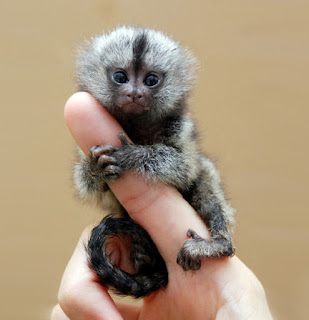 When Sully left home the morning of January 15, 2009 he had no idea he would be a hero by the end of the day. To him, as a pilot flying from one US city to another, he was just going to another day at work.

But when a flock of geese flew into the engines – both engines – of his Airbus A320, there was no choice but to crash land. He could choose where, but the plane was coming down – and quickly. Would he choose an airport a few miles away? No, too far. Would he choose the freeway and hope not to hit too many cars? No, too dangerous.

Sully steered the giant plane toward the Hudson River and planned his descent. The damaged engines would need to get the plane to the right speed and then be turned off. Then he would need to glide it in, powerless, and hit the water just right so the plane didn’t flip end over end or tear apart wing from wing. He needed to skim the plane across the river’s surface like a boy skipping a rock on a pond.

But before that, he had to bank into a long left turn lining up the river in the direction it was flowing, the auto pilot had to be turned off, the plane had to be levelled perfectly, the nose lifted just right, the vents and valves had to be sealed to stop water coming in – all with only emergency generator power and battery operated systems.

As a pilot and gliding instructor, Sully flew planes and taught others to do so every day. But today, there was no room for even the slightest mistake.

A few tense minutes later, Sully slid down the emergency slide to join the crew and passengers in one of the life rafts. The landing went perfectly, everyone survived –with an amazing story to tell.

Could you have done that? Yes, if you had the thousands and thousands of hours of training, practice and experience – and the calm confidence those hours brought Sully.

The greatest things in life are accomplished through the virtue and character developed by little things done over and over when they don’t seem to matter. One day, piled on top of each other, those little things create a mountain of potential that can do the impossible!

For more parenting pondering,
see the "Parently" section of this blog.